The Best Pick Up Lines to Use on a Chat Line 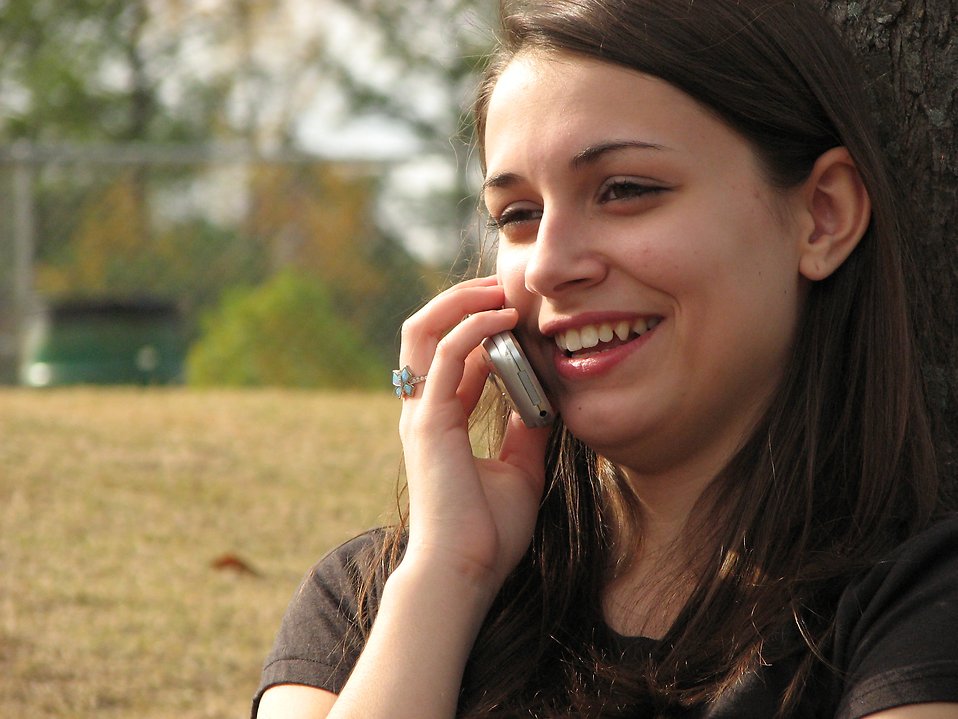 We know it can feel a little bit awkward using a chat line number for the first time. Breaking the ice can be tricky, but you just have to remember that the person on the other end of the line is just as nervous as you are! And, most people like the same few things in their partners: confidence, humor, and wit. It’s a very similar feeling to starting a conversation on the first date. To help you out, we’ve come up with some great lines to start a conversation. Some are sexy, some are sweet, and some are flirty. They all, however, are great conversation starters for chatline users!

The line: Your voice sounded so cute on the chatline message, I had to say hi!

The Sweetheart. Why it works

Starting a conversation off with some light flattery is always a good idea. This ice-breaker will make you sound genuine, interested, and sweet! Also, using a word l like “cute” will automatically make the person on the other end of the phone associate you to that word as well! This line lends itself to a lot of giggles initially and perhaps some endearing tension. Who knows where it will lead? Wink wink!

The line: I called in because I’m so wet/hard. Are you in the mood for some phone sex?

The Sex God/Goddess. Why it works

This is for the person who isn’t necessarily looking for his/her soulmate on a chat line. Instead, they are looking for some sexual content and perhaps motivation for self-pleasure. If this is the kind of thing you are looking for, starting out the conversation this way allows you to weed out the people who aren’t going to give you what you are craving. Instead, it lures in other sexual beings and renders some awesome sexy fun. Talking about your own body being turned on also gives the person on the other end of the phone a visual to work with, which is key when having phone sex!

The line: You sound really sexy over the phone. Wish you were here so we could cuddle/makeout.

The Flirt. Why it works

The line: Did it hurt when you fell from heaven?

The Joke. Why it works

This has to be the most over-played pick-up line in the game; however, when said with a bit of sarcasm, it tends to be a fun ice-breaker. It shows an awareness for the potential awkwardness of the situation without completely addressing it head-on. It also might shock the person listening on the other end of the phone for a millisecond. He/She might even say something like, “you must be joking,” to which you can respond, “I am! It’s a crowd pleaser.” Sarcasm and humor are typically considered to be very attractive qualities, and this shows that you don’t take yourself too seriously right from the get-go!

The line: Did you do anything fun this past weekend?

The Question. Why it works

Starting a conversation off with a question is great because it lends itself to adding momentum. Additionally, you get to learn a little bit about the person based on their response. That other person may let you know what she did last weekend, and follow up by asking you! It makes for a nice little back-and-forth. If he/she doesn’t ask you, you can add some follow up questions to keep the chemistry flowing. Make sure that whatever question(s) you ask, are softball questions. Don’t ask anything too heavy right off the bat!

The line: I’ve had a kind of blah day, but your voice really brightened it up!

The Teddy Bear. Why it works

This line works for a couple of reasons. Usually, it’s not a great idea to start a conversation off with something negative. However, this line has a cute positive spin! Not only does the compliment immediately make the person on the other side of the phone feel sexy, but it also invites some questions. He/she may follow up with why your day was ‘blah’ and you can explain to them that you are looking for a little excitement. It wouldn’t be a great idea to get too sensitive or negative. For example, don’t bring up your parent’s divorce. Instead, bring up your moody boss and ask for suggestions! It’s a great way to move the conversation along without feeling overbearing and awkward, and the little details help the other person feel like he/she knows you a bit better now!