By Brad Jeffries on September 3rd, 2019 in Dating 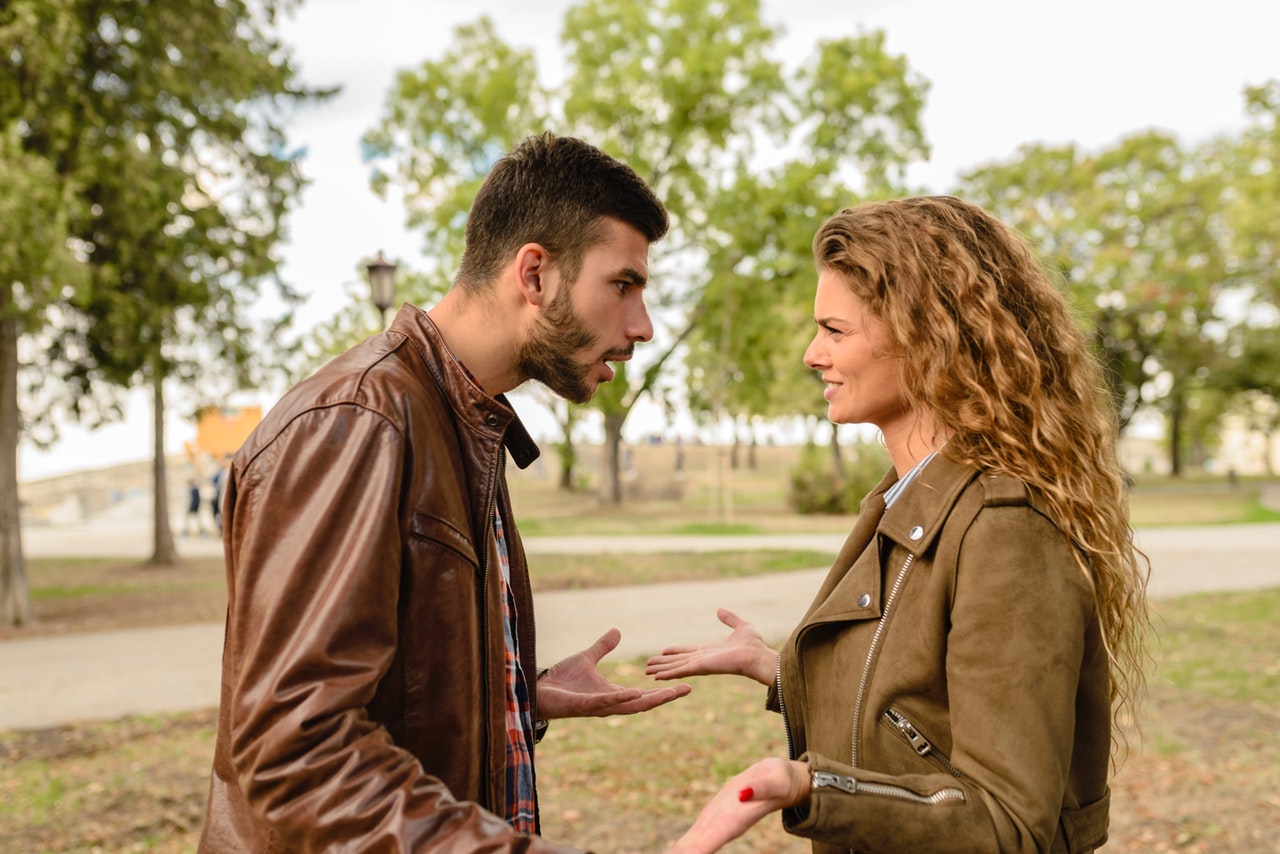 People who have had serious relationships know that it’s nearly impossible to go through the relationship without some arguments. The simple fact is that all people are different, and even people who are totally in love or beginning to fall in love might not see eye to eye all the time. Additionally, people who have met through a chat line might not know every little detail about the other person and may come to find that they aren’t obsessed with some traits or behaviors that their partner practices. And that’s ok! It’s completely natural and actually healthy to be able to express your discontent to your partner about something he/she does. However, it might lead to a nasty argument, which isn’t fun for anyone. There is, however, an adult way to express frustration without turning your lovely relationship, whether you met online, in-person, or even on a chat line, into something toxic. Arguing is a part of life, especially between two people who have strong feelings for one another. So, when the inevitable fight breaks out between the two of you, follow these tips on how to get through that argument without totally damaging the relationships as a whole!

Investigate why you are fighting

It might seem like a silly thing to do, but sometimes people don’t even know why they are fighting. Or, your fight could seem like something simple on the surface and in fact be over something that is much deeper or has been building up. Act like a detective and put some serious thought into why you are having an argument in the first place. When did it first start? Where did it come from? Once you find the source, you’ll have a much better chance of solving the argument in a healthy way.

This should be obvious when talking on a chat line, right? However, the biggest mistake that people make when they are having an argument is that they fail to listen. Often, people are so focused on what they want to say and how to one-up their partner, that they fail to hear or understand what their partner is saying. Perhaps it’s not as big as you are making it out to be. Rather than trying to ‘win’ this argument, try to listen to every single thing your partner is trying to say (even if they’re trying to win too). Because, in the end, there are no real winners if the argument is never solved.

Put yourself in his/her shoes

Perspective, or lack thereof, is the primary cause of most arguments. The people who you care for likely have a legitimate reason for why they feel upset. They probably aren’t getting upset with you to play a game or simply start a fight. There are real feelings that they have and reasons for their pain. If you take a moment to imagine that you are in their shoes, it might help you to gain perspective and understand them in a new way. You might even realize that you are in the wrong or actively making the situation worse. Realizing this is a huge step in a positive direction.

Set time aside for the fight

Relationships are tough enough as they are. Phone relationships are even more difficult. There are small amounts of time in which you get to enjoy your partner, so don’t allow every single moment to be about the argument. It’s possible to remain in an argument and still have a healthy and happy relationship outside of said argument. Picking a time to discuss the issue shows that you not only realize that the argument is not the entirety of the relationship, but also that you still care for the health of the relationship as a whole. Doing this will help your partner see that the argument does not need to be expanded, but rather solved in a healthy and organized manner.

If throughout the argument, you come to realize that you may have been in the wrong, it’s so important to admit that you were at fault. Almost always, both parties are at fault if they are in an argument. If you never take responsibility for your actions, the argument will never fully end. There will remain lingering doubts between you and your partner. Taking the first step of admitting fault is very hard for some people; however, it allows for so much room for a proper resolution and might actually influence your partner to acknowledge his/her faults as well.