Things Your Chat Line Man Says When He’s Into You 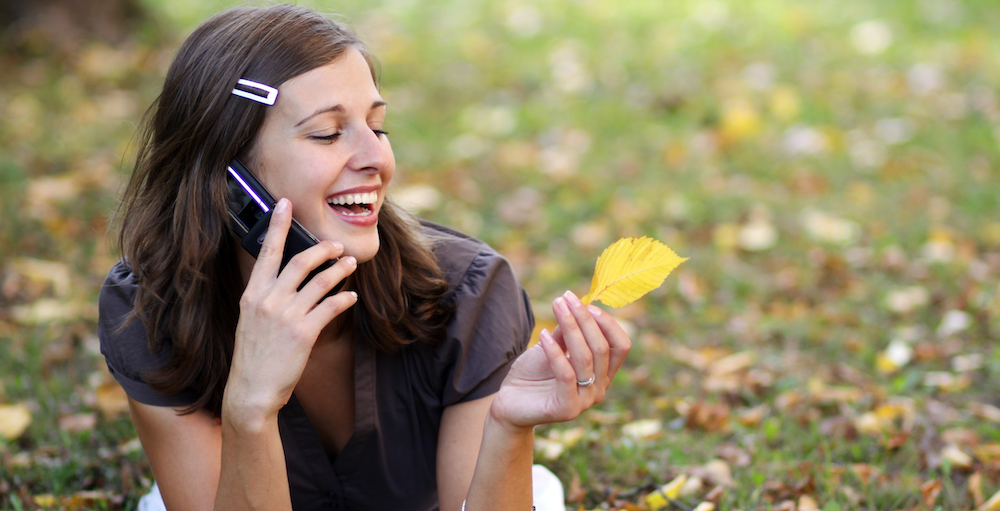 Chat line dating, as we’ve said a million times before, is truly about one thing: Communication. That’s what makes it way more awesome than app dating, because you can actually hear what the person on the other end of the phone is saying to you rather than just reading some drafted and edited texts or DMs. It’s a really fun way to get to know someone; however, when it comes to communication skills, men are not ask skilled as women. They simply aren’t. There are several factors as to why this is, but it doesn’t really matter. The bottom line is that men truly have trouble expressing their emotions. Chat line dating with men is fun in the sense that it’s kind of a game of chess. When he’s talking to you, you have to decipher his man code to figure out what he actually means. How do you know if he’s really into you?? Well, we’ve done our research to find out what things you can listen for while chatting it up on a chat line. These are the things guys say on chat lines when they are into you…

You’re hilarious, you make me smile

People say that a way to a man’s heart is through his stomach, but we disagree. Unless, of course, you’re talking about a belly laugh. The way to a man’s heart? His funny bone! And no, not his elbow. Making a chat line date laugh and actually having him tell you that you make him smile or that he thinks you’re funny is a sign that he is really into you. Think about it, who the heck says that unless they actually mean it? A guy admitting that you tickle his brain like that, and over the phone, is a huge sign that he’s leaning in for more.

Let’s set a time to meet in person

I wish you were here

Proceed with caution on this one, but most of the time when a guy says this, it means that he truly does wish that you were there in person. There are some guys who will use this as a line because, hey- it’s easy to say that to someone through the phone. But, pay attention to the tone of his voice and how he says these words to you. You’ll be able to tell in your gut if he means what he’s saying. And if he does? Time, especially to guys, is an incredibly valuable thing. Babe, you’re in!

I’m reminded of you when…

If this chat line partner is someone you’ve spoken with time and time again, saying this is an awesome indicator that the man is falling for you. Why? Because he’s thinking of you in situations that are outside of your chat line phone conversations! You wan to stay in his head. And, it’s to the point where random things throughout his day are reminding him of the one and only you. If he’s spending time outside of the chat line date being reminded of you, you are golden.

My (family or friend) thinks you are…

This is actually one of the best things a guy can say to anyone he’s dating in any capacity (apps, in real life, chat line, etc.) because it means that he’s bringing you into conversations with people that are important to him. That’s a huge deal in a guy’s world. It may not seem that way because women are so used to chatting about their relationships to anyone with ears. Your hairdresser and your mom both know about that minor encounter you had with a guy who you can’t even remember his name… right? But guys are different. They talk about their affairs when it’s important to them! It means he sees a future with you.

(If you like this, you’ll love Things To Say To Make Your Chat Line Cutie Less Nervous)