Chat Lines: Are They Old School? 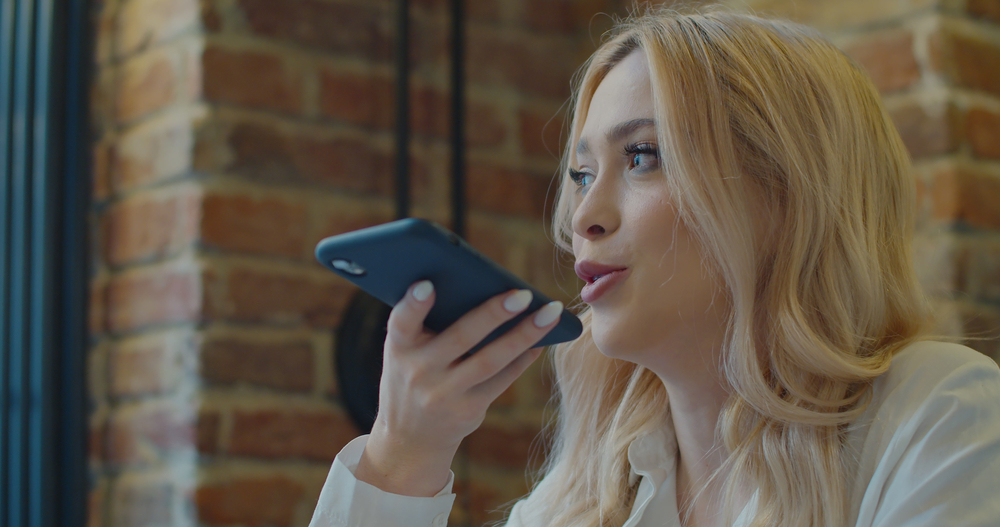 When we think about chat lines we tend to think outdated – something our parents might have dabbled in before the internet took off and before any smartphones were around. Now we have apps with photographs and profiles and we talk by typing, not by speaking. This actually makes dating a lot harder than it has to be in many instances. Not only can this dim your shine, but it can also deeply misrepresent you/the person you are “talking” to. What happens when you meet up with that person for the first time and you have to have a real conversation? We have all been in a position where the conversation is just not flowing on a date and it sucks! In a world where we have become so disconnected; In a world where you look around and see friends hanging out but never looking up from their phones; in a world that can seem cold and calculating and lonely, don’t add to that by taking away the pleasure of getting to know somebody by sitting down and having a good old fashioned conversation, (perhaps accompanied by an Old Fashioned?!). So…let’s get vintage with chat lines!

Get To Know Him/Her

“Don’t judge a book by it’s cover.” Isn’t that what we were taught since we were just tiny little humans waddling around in diapers? And yet, here we are, decades later, allowing apps to profit off of judging a book by it’s cover. Wouldn’t you rather give someone a chance to get to know you before bringing the physical into the picture? That sounds mighty freeing to us. You can really get to know someone on a chat line through conversation.

Swiping right and left while looking at a photograph leaves WAY too much room for error. What if you miss your soulmate because you weren’t immediately drooling over her because she doesn’t have a body like Gigi Hadid or a face like Angelina Jolie? Can you imagine how many times this has happened? With a chat line, you get to not only hear the person’s voice first, but you get to learn about who they are instead of what they look like. Aside from this, a chat line will never be as monotonous as swiping gets.

As we already mentioned, speaking prior to going out on a real date can really save you time, money, and an awkward exchange. Since you guys have already been speaking on the phone, if you choose to meet up, the conversation is sure to flow naturally. Sure, you might still be nervous to meet your sweetie on a first chat line date, but at least you know that you two get along – you didn’t just choose them based on something as shallow as a picture.

Do we need to say more? It’s 2021 and most of us are ready for a little more human interaction – whether you are just looking for someone to talk to, someone to date, someone who you can have a little adult fun with….your life is yours. Live it the way you want to…..maybe just replace those tedious apps with a chat line. You won’t regret it.

Most chat lines are free for women and have a free trial for men. After that, usually, men have to pay. Don’t let this deter you from dialing in to a chat line. What’s the worst that can happen?