By Brad Jeffries on September 22nd, 2020 in Chat LinesDating 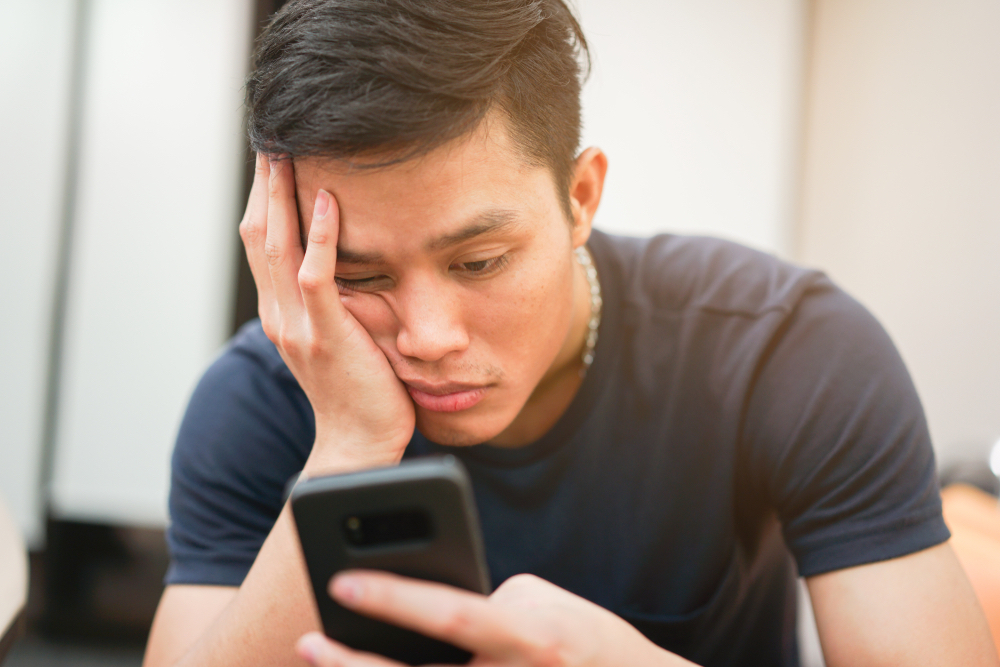 Landing a lifelong partner and nurturing a relationship isn’t always a walk in the park. Few couples actually find it to be easy at all, but many will tell you that the rewards are worth the hard work. What’s tricky is telling the difference between common spats or misgivings and an actual toxic relationship. What makes a relationship volitile rather than normal, and what defines normal in the first place? What has become common knowledge is the idea that each couple develops their own sense of normal. Perhaps you and your partner are goofy like Blake Lively and Ryan Reynolds, or sweet like Mila Kunis and Ashton Kutcher. Whatever works for you as a couple is going to be right. However, toxicity is cause for concern.

Identifying the toxic traits of a relationship can be close to impossible while you are in the confines of that partnership. It’s too difficult to gain true perspective when you’re stuck in a spiral of negativity. How can one put out the flames when they themselves are on fire? You’re not a superhero, and you aren’t expected to be. You’re human. But the damages of remaining in a toxic partnership can hurt you both in the short term and the long term, emotionally and physically. It’s important to attempt to identify the signs, and seek help when necessary.

Figuring out whether or not you’re in a toxic relationship is hard enough, but those complications are exacerbated by the fact that your relationship was started on a phone. Chat line dating comes with its perks, but one of the major downsides is the opportunity for manipulation to brew. When your significant other comes in the form of a voice over the phone instead of a person you can keep your eyes on, their ability to hide things from you multiplies. And because phone dating relationships are less common, there aren’t a ton of resources to help you identify toxicicity over the phone, which means you might consistently be going after the wrong people. We’ve broken down what the most common signs of a toxic relationship are and applied them to phone dating. These are the two biggest signs you should be looking out for.

You feel isolated from your friends + family

This might be the most well-known signs to look out for. A toxic partner is often controlling, to the point which you feel that you are isolated from people who are important to you. This is due to the fact that your partner sucks up all of your time, is overbearing, or explicitly tells you that they don’t want you to engage with your friends and family. This is a gigantic red flag and should be addressed the moment you notice its happening. Within a chat line relationship, this can take shape in various ways. For example, you might notice that you are spending all of your time going on phone dates with your partner, or that they say nasty things about your friends or family while on those dates. Any attempt to control who you associate with is an issue.

How to address it:

It’s never easy to bring up the wrongdoings of a significant other, especially when that person is controlling. Before saying anything, you’ll want to speak to those close to you to get some advice, and apologize for the distance. In talking to your partner, remain firm in the fact that they have no say in who you remain close to, and set boundaries regarding time spent on the phone.

Manipulators and abusive partners will do everything in their power to break you down. Their goal is to make you feel dependent on their affection. When people are broken down and told that they aren’t good enough, their desire for approval heightens. Toxic partners recognize that and use it against their significant others as a way to keep them in control. Whether you are in a phone dating relationship or not, this sign can present itself in the following ways:

How to address it:

The easiest way to address and potentially stop the behaviors that lead to your lack of self-worth is to ask your partner why. Why do you feel that way, why does it matter, and why are you talking like that to me? These questions are important because they force your significant other to put a magnifying glass up to their own statements. Abusive insults are often baseless and used as manipulation. When you examine them closely, you’ll be able to recognize that. Imagine if the next time your partner poked fun at a goal that you had, such as getting a promotion, you asked “why.” What would come next? Potentially an acknowledgment, apology, or resolution.

Toxic relationships tend to surface feelings of negativity towards ourselves, even when our partners are the aggressors. That’s what makes the signs so darn hard to recognize. However identifying the ways that they present themselves, over the phone and otherwise, will help you better understand that these feelings are both not reflections of you and a result of toxicity.

(If you like this, you’ll love How to Get Through an Argument Without Damaging Your Chat Line Relationship)